It’s always cool to go to a launch – to be one of the first to see the product, to be ‘in the know’ – those statements would normally be true. But in this case they would be the understatements of the year.

The new Mini Countryman launch was an entire day of thrills & surprises. We were flown up to Johannesburg, shuttled to Constitution Hill and so began the launch of Freedom and the City. Drinks and delicious snacks under a Bedouin style tent.. 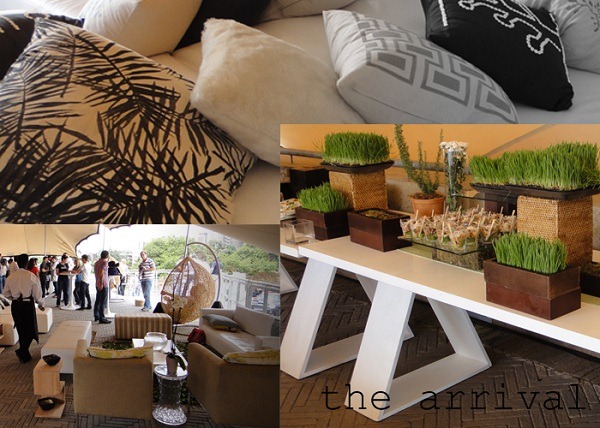 then a tour of the Heritage site and the Constitutional Court, which was unexpectedly beautiful and uniquely South African.. 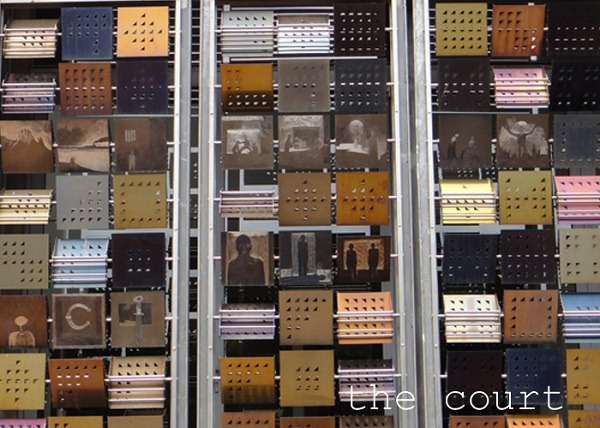 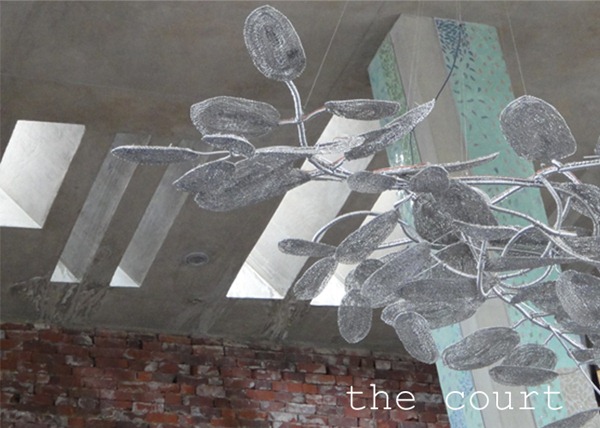 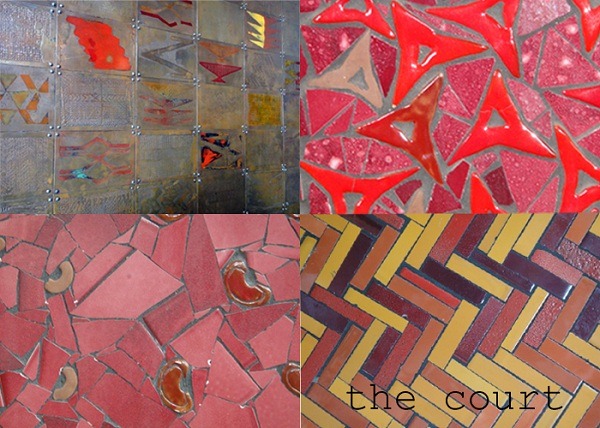 after which we were sent down into the depths of the car park, anticipation building as we made our way through amazing interactive light displays in pitch darkness.. 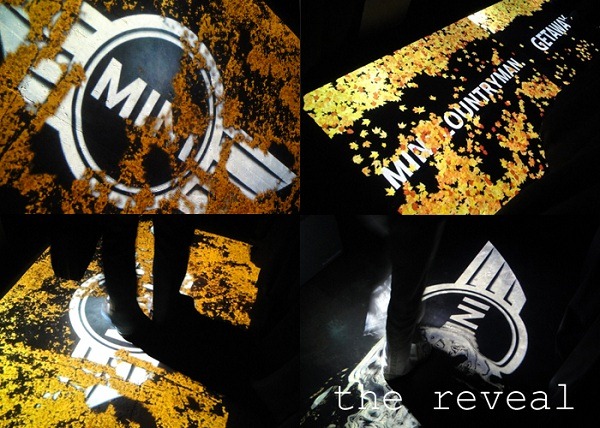 finally the car of the moment was revealed, actually a whole fleet of them.. 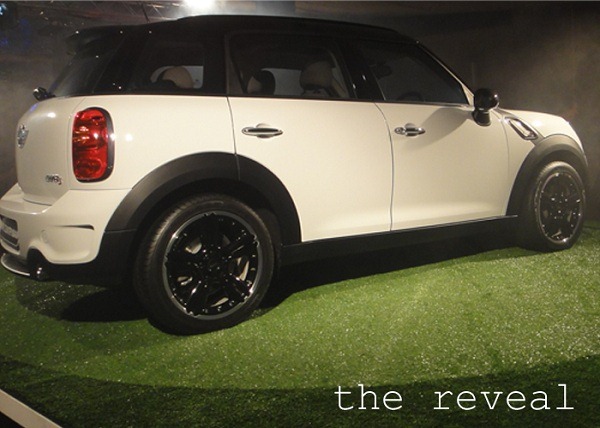 We were all given a super stylish Mini Countryman, a map book, a compilation CD of funky tunes, an iPhone to play with and then sent on our merry Mini way. A pre-mapped road trip awaited.. 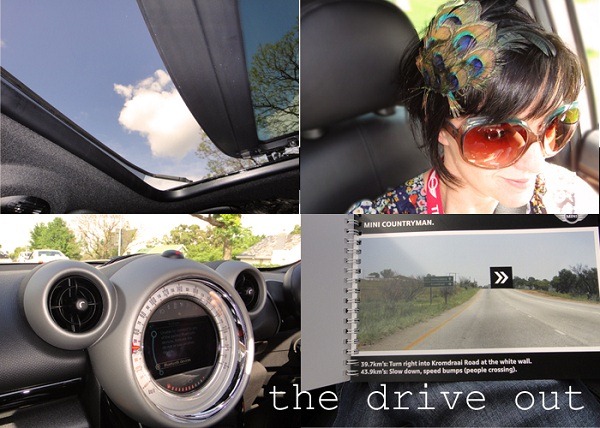 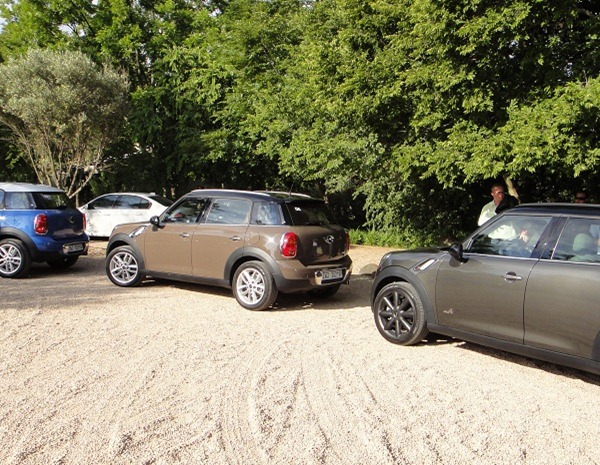 Now admittedly, I’m no car expert, but the Countryman was a sweet ride. A comfortable, speedy, exciting kind of ride..with tons of space but essentially the same Mini vibe of previous releases from the Mini family. 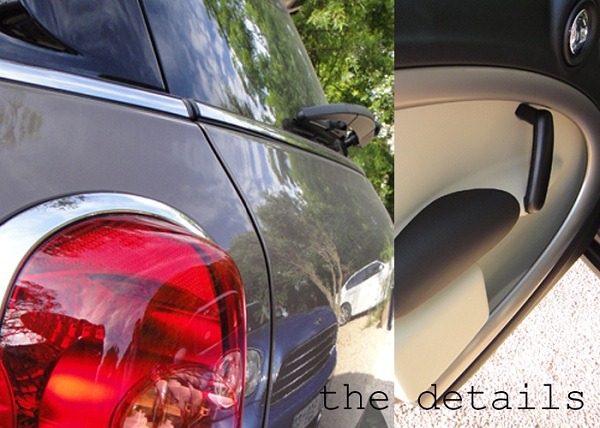 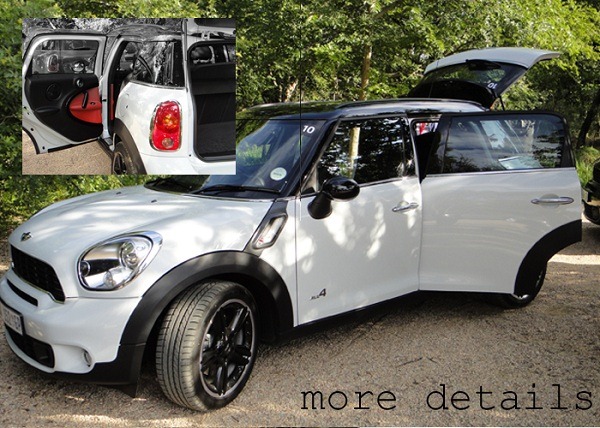 We reached our mid-afternoon country destination, a gorgeous rambling private residence situated out in Muldersdrift, near the Cradle Nature Reserve. A more beautiful location I have yet to find.. 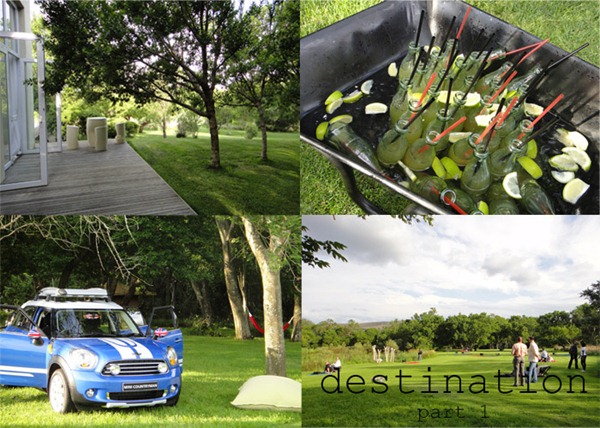 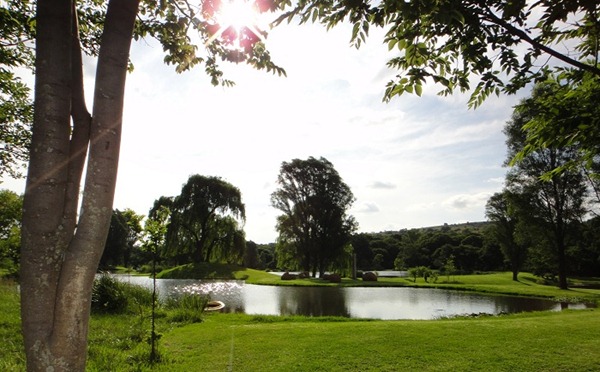 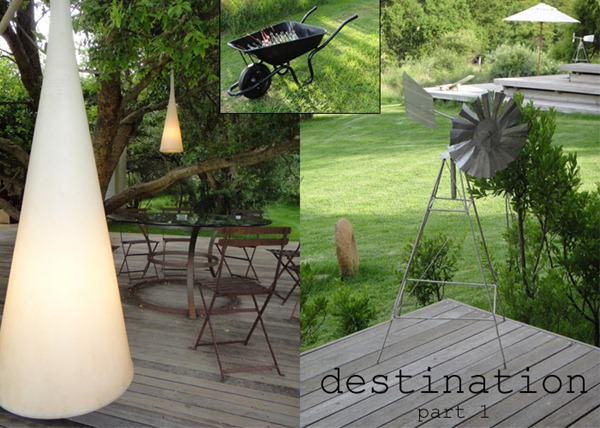 After more delicious food, [sushi and decadent desserts this time, in case you were wondering] some relaxing on the lawns & pampering hand massages, we set out in a different Countryman back to Jozi for drinks at the Randlords Club. 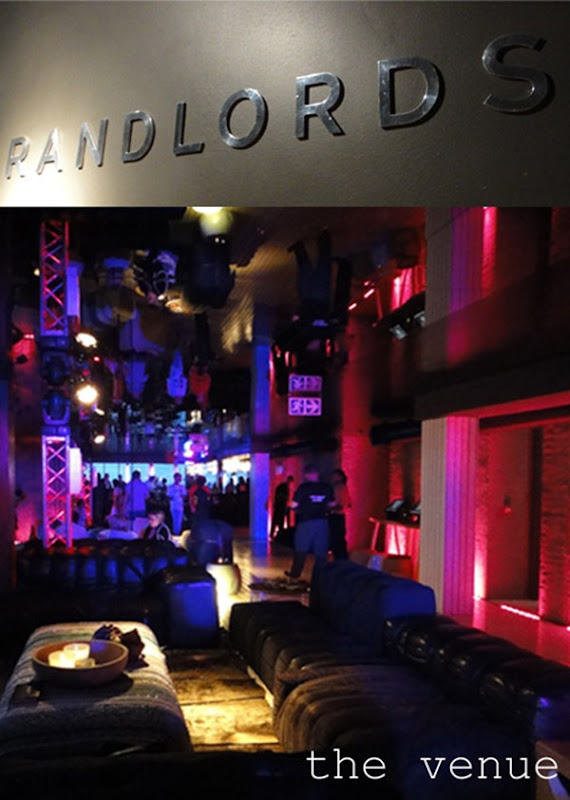 “Beautifully poised, at the highest point of Braamfontein, Randlords is an exclusive rooftop bar and lounge. Floating above the cityscape, the 360 degree views are sublime, the cocktails beautifully designed and the tapas carefully crafted using only the finest ingredients. An intimate atmosphere and attentive service make for a world class experience; Randlords is truly bringing romance back to the city.” 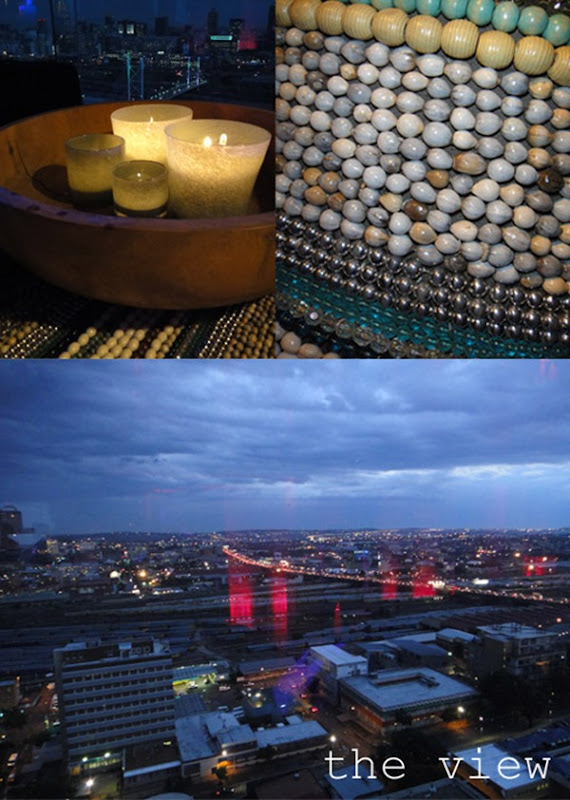 Now, after an exhilarating day out in the new Mini Countryman, racing along the city streets and down country lanes, living the Mini dream, you’d expect that would have been enough to impress us.. 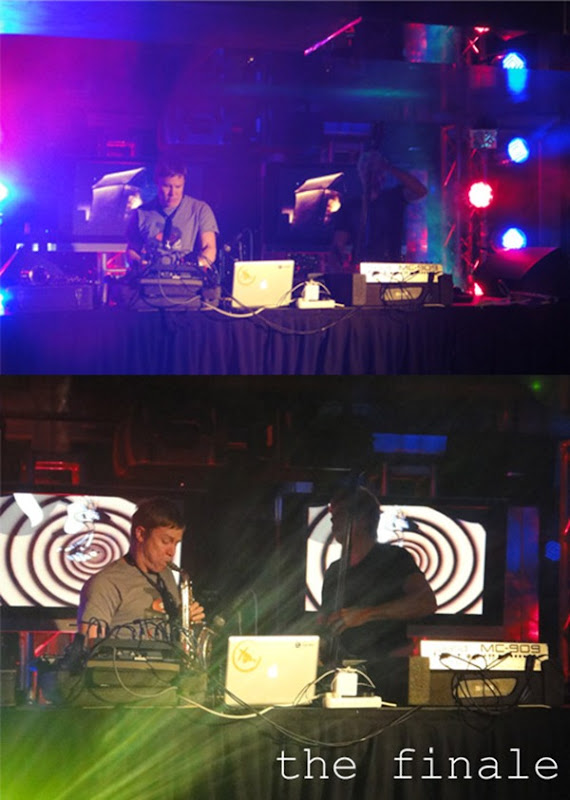 But perhaps a private performance by the super talented Goldfish on the rooftop overlooking the city clinched the deal!

Thank you Mini SA for such an awesome experience!

all photography by me